Lyndhurst Foundation awards sixth round of funding to Institute of Government 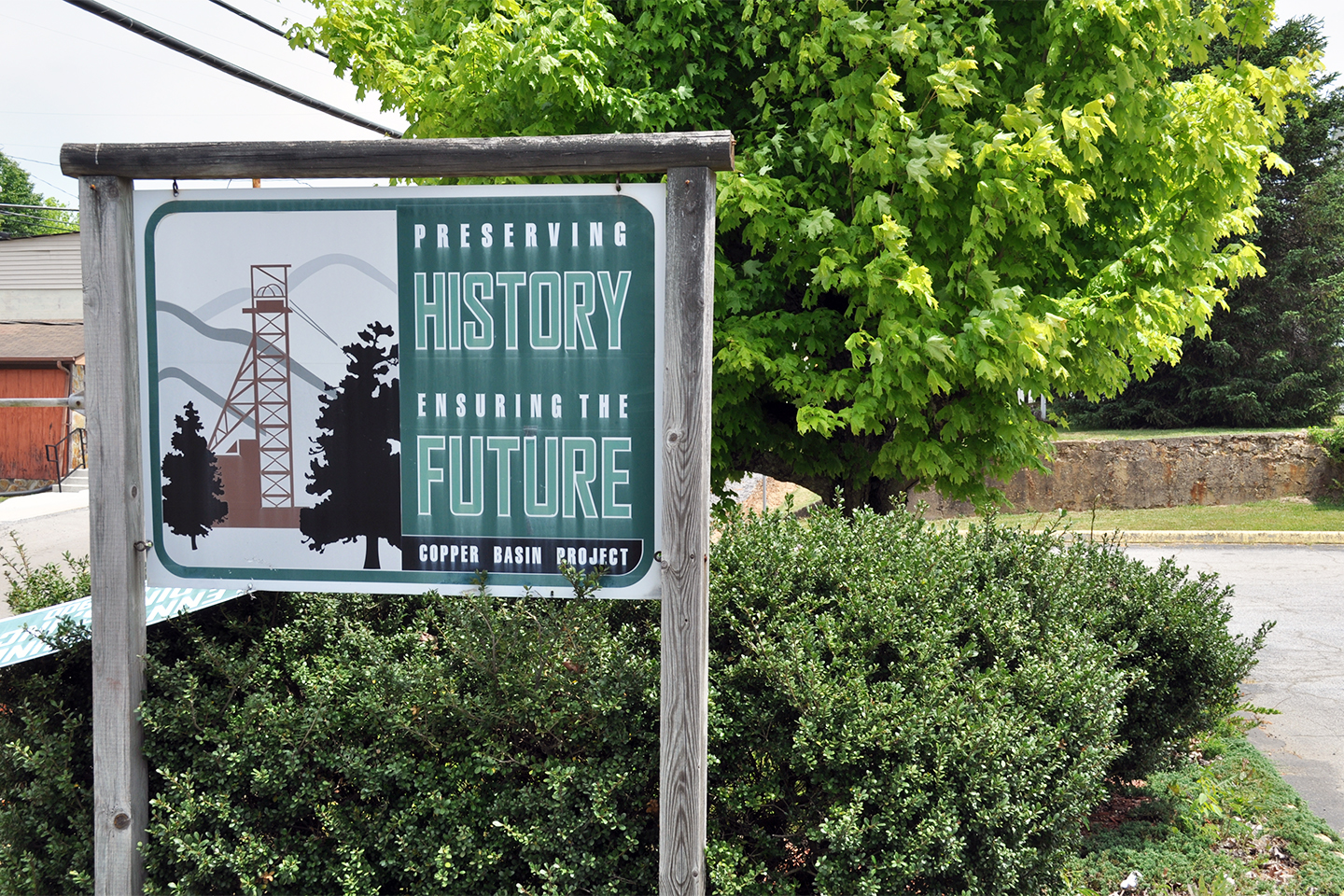 The Copper Basin area of Georgia and Tennessee is the most recent community to take part in the Carl Vinson Institute of Government's Georgia Downtown Renaissance Partnership, which has now received $590,000 of funding from the Lyndhurst Foundation. (Photo: Shannah Montgomery / PSO)

The Georgia Downtown Renaissance Partnership, a program of UGA’s Carl Vinson Institute of Government, was recently awarded $120,000 by the Lyndhurst Foundation. This is the sixth time the foundation has funded the program since 2015, bringing its total support to $590,000.

Since its first gift, the Lyndhurst Foundation, based in Chattanooga, has enabled the Institute of Government to assist local governments with revitalization efforts in northwest Georgia and southeast Tennessee. Over the course of its partnership, the foundation has empowered communities and improved the region by supporting planning and design projects in McCaysville, Trenton, Chickamauga, Chatsworth, Rossville, Ringgold, Lookout Mountain, and Murray County, Georgia, as well as Copperhill, Ducktown, and Athens, Tennessee. The latest round of funding will support downtown master planning efforts for the cities of LaFayette and Fort Oglethorpe.

Funds from Lyndhurst converted a historic rail depot in Chickamauga into a welcome center, and in Rossville were used to update the grounds around the duck pond at the historic John Ross home and to improve an old textile mill for use in business and social ventures — initiatives that contribute to long-term livability and resilience of Lyndhurst’s greater Chattanooga service region, which includes communities in Tennessee, Georgia and Alabama.

More recent funding supported a unique economic development partnership with communities on the Georgia and Tennessee border. The Copper Basin Renaissance Strategic Visioning and Planning (RSVP) collaboration united key leaders from McCaysville, its twin city of Copperhill, Tennessee, and nearby Ducktown, Tennessee, in a community-driven alliance to help the region’s economy flourish. It was the first two-state RSVP, a component of the Georgia Downtown Renaissance Partnership, which is a revitalization initiative of the Institute of Government conducted with cooperation from the Georgia Municipal Association, the Georgia Cities Foundation, and other partners.

The Copper Basin RSVP strategy complements public and private quality-of-life amenities already in place or under development. The RSVP also served to enhance existing partnerships among the cities, all of which are members of the Fannin County Chamber of Commerce.

Georgia House Speaker David Ralston and his staff supported the work on the Copper Basin RSVP with the Institute of Government since the initial discussions about the project. Ralston, a longtime proponent of economic development initiatives like the RSVP, represents a district that includes McCaysville and Fannin County.

In 2020, UGA Public Service and Outreach (PSO) recognized Lyndhurst with its annual Door Impact Award in recognition of its support of helping Georgia communities.